Why does this happen with talquetamab?

A short time after my first few doses of talquetamab, I noticed that the skin on my fingers was peeling and the nails appeared to be separating from the beds of the nails. It’s been a drawn-out process, and not every nail has been affected in the same way.

The way it’s been explained to me, there is a protein known as GPRC5D that exists on myeloma cells. Talquetamab is designed to activate the T cells to seek out and destroy cells/tissue that express GPRC5D.  The thing is, there’s other tissue in the body that expresses GPRC5D, too.  Everything from pancreatitis to difficulty swallowing has been the result of the drug’s action against GPRC5D.

This is an example of how talquetamab affected my nails.

The Human Protein Atlas has a protein expression overview chart here.  The chart shows us which organs are likely to be affected by a drug that seeks to destroy GPRC5D. Not everyone treated with talquetamab is affected in this way.

I watched an IMF video (link below) and realized nail problems aren’t unusual. My consent forms also mentioned this, but I have to confess I didn’t read them carefully until after I’d already had several injections.

This’ll be quick.  My talquetamab and Pomalyst doses have been reduced due to the effects on my pancreas.  I started a few weeks ago on 4 mg of Pom.  Now I’m taking 3 mg.  Talquetamab was administered at 400 micrograms/kg, and now I’ll be getting 135.  I was feeling as though I’d had a punch in the gut, and my lipase results were elevated. A CT scan didn’t reveal any pancreas disease, but the study team decided it’s better not to allow it to get that far.

One of the RNs told me that MANY people have trouble tolerating Pomalyst.

I had Zometa today, too.

Side Effects I’ve Experienced with Talquetamab

This is a list of most of the side effects I’ve had since I started talquetamab.  The most surprising and disappointing problem I’ve encountered is the loss of my sense of taste.

Xerostomia
Dry mouth. This is so bad that at times my teeth stick to the inside of my mouth. It’s not always that bad though.

Dysgeusia
My sense of taste is altered or absent.  A dill pickle tasted like nothing to me.  I could smell the dill, but the experience of eating the pickle was totally unsatisfying. It was like a crispy water snack.  Vanilla ice cream tasted like salt. I had a hot dog with mustard on it, but couldn’t taste the mustard at all.  The hot dog had a muted flavor. There are very few things that taste like much of anything. I still drink coffee every morning.  I’ve made it excessively strong, to see if I can detect more flavor, but that hasn’t helped.  The coffee smells great, but tastes like hot water with 2 teaspoons of sugar in it.  Yum.

Dysphagia
Swallowing problems. I have trouble swallowing most foods.  I have to keep a full bottle or glass of water nearby to wash things down with.  If I try to swallow without the help of water, I cough or choke a little.  Most things get stuck in my throat. We believe this is a result of the dry mouth/effect of the drug on the salivary glands.

Nail/skin changes
My nails are separating from the nail beds, which is painful.  The skin on my fingers and hands is peeling.

Heat sensitivity
I’ve been experiencing pins & needles on my head, neck and torso when it’s too warm. My face gets flushed.  My internal temperature rises a bit. This happens if I’m outdoors and the outdoor temperature is in the upper 70s or higher.  It also happens if I’m exerting myself in any way. Including doing such simple things as folding laundry. The only remedy I have is to rest immediately and try to reduce the temperature in my environment.

Acute pancreatitis
Treatment was withheld this week for this reason. This is still under investigation.

The IMF has a good video describing some of the data from a phase I trial of talquetamab as a single agent: 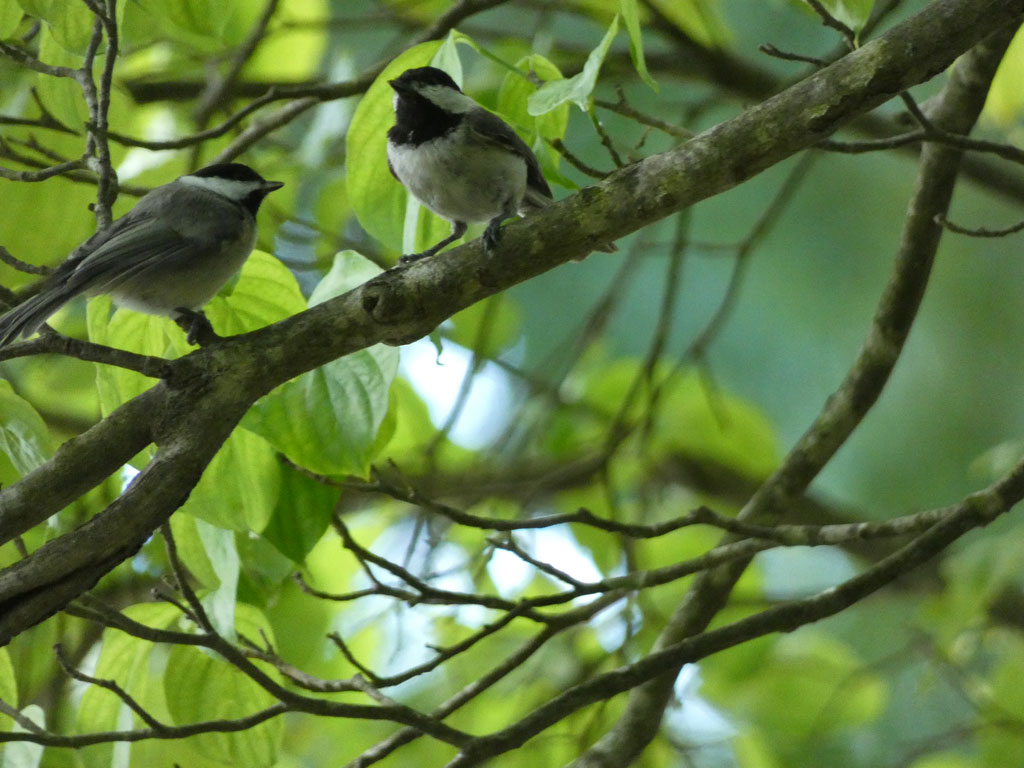