End of Cycle 5 – Talquetamab and Daratumumab plus Pomalyst 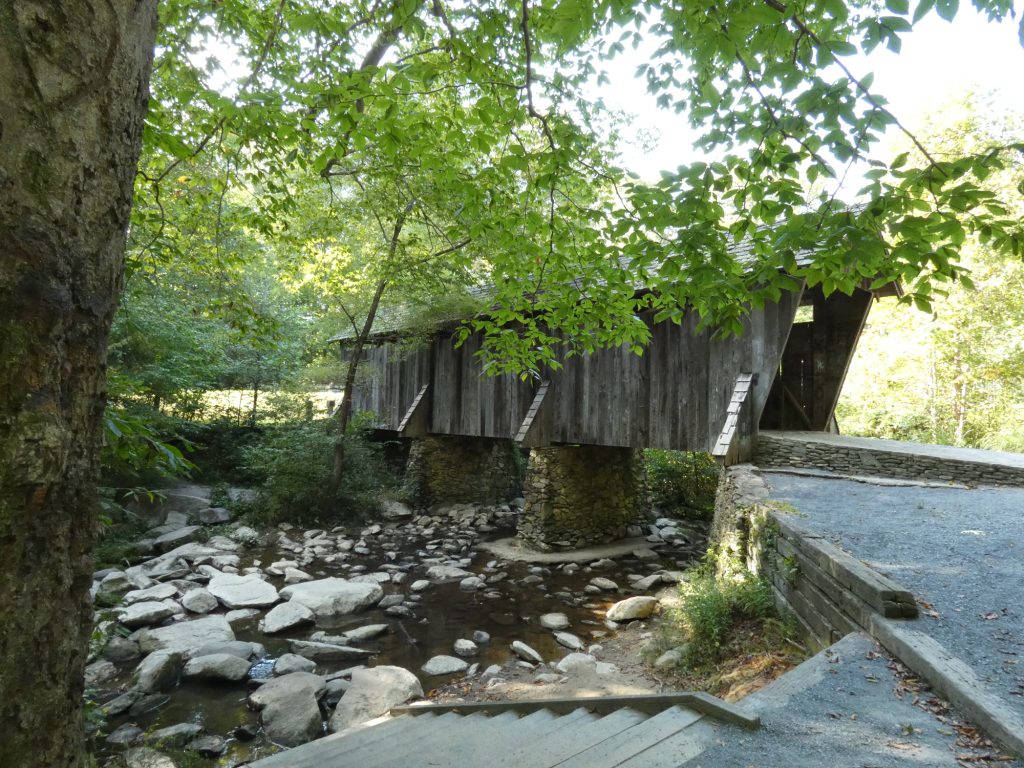